EMOTIONAL INTELLIGENCE IS THE OTHER KIND OF SMART 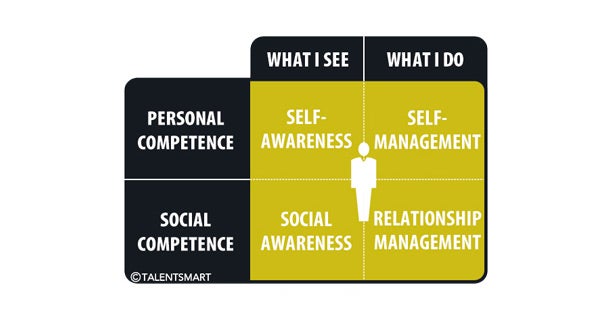 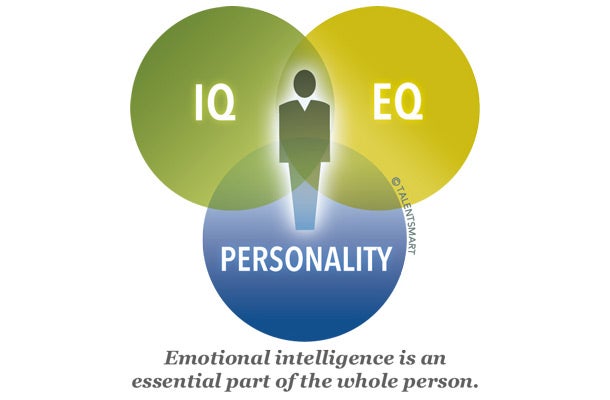 EMOTIONAL INTELLIGENCE IS LINKED TO PERFORMANCE Your emotional intelligence is the foundation for a host of critical skills—it impacts most everything you say and do each day.

EMOTIONAL INTELLIGENCE CAN BE DEVELOPED 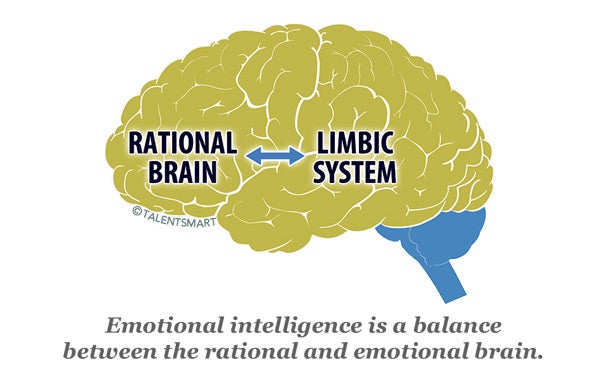 “Plasticity” is the term neurologists use to describe the brain’s ability to change. Your brain grows new connections as you learn new skills. The change is gradual, as your brain cells develop new connections to speed the efficiency of new skills acquired.

Using strategies to increase your emotional intelligence allows the billions of microscopic neurons lining the road between the rational and emotional centers of your brain to branch off small “arms” (much like a tree) to reach out to the other cells. A single cell can grow 15,000 connections with its neighbors. This chain reaction of growth ensures it’s easier to kick this new behavior into action in the future. Once you train your brain by repeatedly using new emotional intelligence strategies, emotionally intelligent behaviors become habits.

Emotional Intelligence (EQ) is the #1 predictor of workplace performance. We’ll show you how.
FIND OUT NOW